The 7 Wonders of the Food Coloring World

In the process of making food or drink, especially mass-produced by machine, the accuracy of the end products can be a bit skewed. Because certain colors are associated with certain flavors, and vice versa, food coloring was introduced in acknowledgment to its correlation to perceived flavors. Coloring has also been added to mask color loss, aid food identification, and for decoration, as in cake icing. Food Coloring even existed in the times of early Rome, when saffron, carrots, pomegranates, grapes, mulberries, spinach, beets, parsley, and flowers were employed as dyeing agents.

Today, because of chemical advances, not only are more vibrant and often superfluous colors available, but the usage of these chemicals is far more widespread. Often on a list of ingredients, one can find “for color” rather easily.

Brilliant Blue FCF creates a medium blue shade, it can be found in some dairy products, sweets, and drinks. Brilliant Blue FCF uses coal tar as one of its components. Because of the use of coal tar, many organizations and circles are speaking out and boycotting products using colors with coal tar because it is carcinogenic in large quantities, known to cause tumors in lab rats.

Fast Green FCF, can be used for tinned green peas and other vegetables, jellies, sauces, fish, desserts, and dry bakery mixes at  level of up to 100 mg/kg. Fast Green FCF produces a sea green.

Indigo Carmine is commonly added to tablets and capsules, but is also used in ice cream, sweets, baked goods, confectionery, and cookies. Also known as Blue No. 2, the color was extracted originally from several species of plant as well as  one of the two famous Phoenician sea snails or from woad, but nearly all indigo dye produced today for food or textile is synthetic.

Allura Red has the appearance of a dark red powder. Allura Red can be found in sweets, drinks and condiments, medications, and cosmetics. Despite the popular misconception, Allura Red AC is not derived from the cochineal insect. Red AC is derived from coal tar.

Erythrosine is a cherry-pink coal tar-based food dye. It is also used in printing inks, as a biological stain, a dental plaque disclosing agent, and a radiopaque medium. It is used in cherries, canned fruit, custard mix, sweets, baked goods, and snack foods.

What you can read next 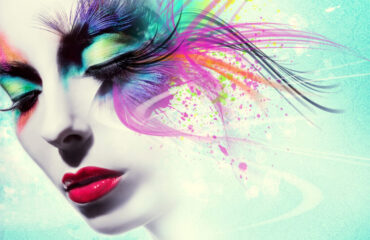 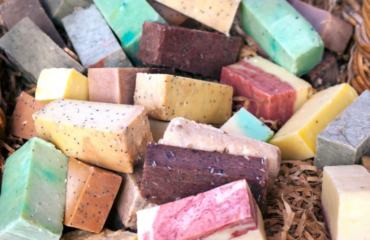 Can You Use Food Coloring to Color Soap? 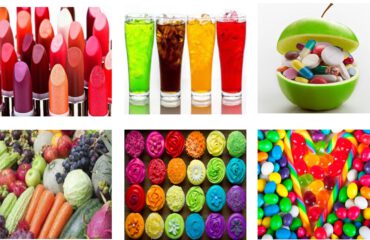 Aryan - Before we talk destination, we shine a spotlight across your organization to fully understand its people, processes, and technology.

Made with ♥ by Reidius Infotech © 2020 Aryan Chemicals All rights reserved.